Blowback Just in Time to Shape US Imperialism's Presidential Elections 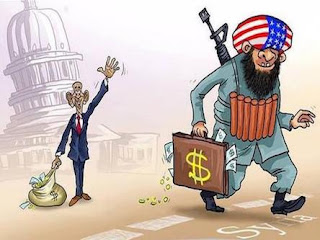