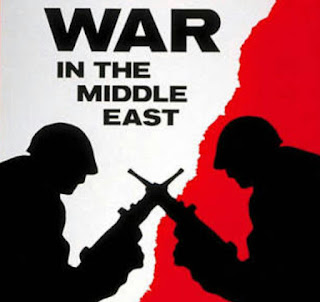 Iran frequently accuses other nations of being behind tensions and terrorism in the Middle East. This is part of its classic strategy to divert attention from actual issues and to buttress its four-decade-old argument that it has enemies. Maintaining these enemies help Iranian leaders survive politically and advance their regional hegemonic ambitions. If we examine every conflict, war or terrorist act in the region, Iran is either directly or indirectly a contributor. 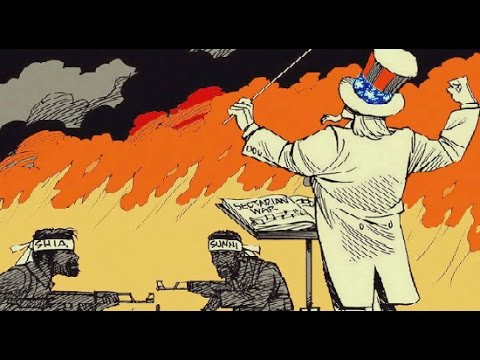 If it was not for its support of the Alawite-dominated state of Bashar Assad, the Syrian government would have likely been altered a few months after the uprising began in 2011.
Hundreds of thousands of lives would have been saved. More than a thousand militia groups would not have emerged in Syria. Groups such as Daesh would not have found a safe haven to expand and recruit. And the Shiite-Sunni sectarian war would not have escalated.
Iran deployed its Revolutionary Guard Corps (IRGC) and Quds Force (the IRGC’s elite branch that operates in foreign countries) to assist Assad’s forces. It also provides significant financial, intelligence and advisory assistance to Assad’s apparatuses.

Tehran has long used proxies to influence Lebanese affairs and advance its revolutionary, religious and geopolitical interests. Iran created Hezbollah, and continues to train, arm and finance it and other Shiite fighters in Lebanon. To help Iran achieve its regional ambitions, these fighters are being deployed in conflicts and wars in foreign nations such as Syria.
Tehran has deeply infiltrated Iraq’s political and security infrastructures. Not only is Iran intervening directly via the IRGC and Quds Force, it is also employing proxies and militia groups, some of them designated as terrorist organizations, to influence and dominate Iraq.
We cannot resolve crises and conflicts in the region by targeting the symptoms; the disease should be tackled. Tehran is part of the problem, not the solution.

Iran is intervening in Yemen by delivering weapons to the Houthis and providing advisory and financial assistance. Tehran has also escalated sending arms to militias and terrorists in Bahrain. In last month’s sanctions announcement, the US State Department said Iran has undoubtedly “provided weapons, funding and training” to Bahraini militants.
As former British Prime Minister Tony Blair said at the American Israel Public Affairs Committee (AIPAC) annual conference in March, “if you had a benign regime in Iran, all of the problems in the Middle East would be resolvable.”

We cannot resolve Middle East crises and conflicts by targeting the symptoms; the disease should be tackled. Almost every ongoing war, conflict and crisis in the region is traceable to Tehran. It is part of the problem, not the solution.