Over 1.6 Billions human beings believe in Islamic faith, a lot of them offer rituals of prayers, observe fasting, listen to sermons and perform Umrah or Hajj, but very few of them, in essence, follow teachings of Holy Prophet (PBUH) in their daily lives interacting with others, showing compassion, tolerance and respect for others. Emphasis is on delivering lectures and sermons, but there is no effort to implement what Quran or Sunnah obligates for Haquq ul Ebad.

Rulers of Muslim majority states lead lives of luxury, often at state expense, totally oblivious of suffering, poverty and curse of illiteracy which afflicts vast majority who live below poverty line. Laws and loopholes are intentionally tailor made to facilitate affluent in tax evasion and organized flight of capital from their countries driving them to a state of perpetual economic crisis, with no funds for education, health and security of life or private property. Yet billions are available to buy luxurious jets, limousines and build palaces spread over acres for tax evading ruling elite. State welfare is denied to most deprived sections of society, while it displays magnanimity in providing tax amnesties to rich and giving multiple plots and agriculture land at subsidised rates to paid members of civil or uniformed bureaucracy, cronies and political loyalists.

Most of Islamic states have vast natural and mineral resources, with no dearth of population, but invest least on human resource development. There is negligible investment in education, research or health, with net result that all Islamic states are at bottom of list of nations rated according to socio economic development indicators.

Although Holy Quran explicitly mandates inheritance rights of females, giving them right to marry of their choice, these basic rights are denied to them.

Countries like Pakistan over the years have witnessed rise in illiteracy because State has outsourced this vital constitutional obligation to private sector, some funded by foreign NGOs and governments, which has lead to rise in militancy, intolerance and a convoluted interpretation of Islam, which has nothing in common with what Holy Prophet (PBUH) preached. Islam, a religion of peace, love, compassion and tolerance for other faiths has been exploited by ruling elite to perpetuate their injustices and indulge in massive “Conflicts of Interest”, which are forbidden. 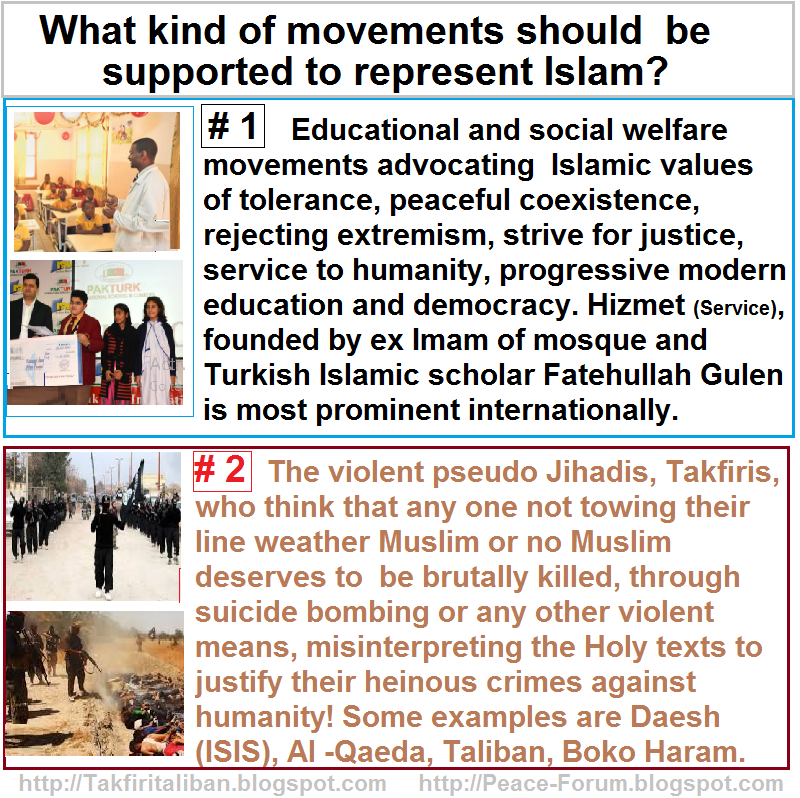