The Gulen Movement Is Not a Cult -- It's One of the Most Encouraging Faces of Islam Todayby Graham E. Fuller

﻿Last week witnessed what may be the last act of an unfolding struggle between two major Islamic movements in Turkey. Turkish President Recep Tayyip Erdogan accused exiled Islamic leader Fethullah Gulen of plotting last week's failed coup against the government. Immediately thereafter, Erdogan unleashed massive Stalin-style purges and arrests across the country of anyone suspected of any connection with Gulen or indeed of anyone of any ideology who opposes Erdogan. 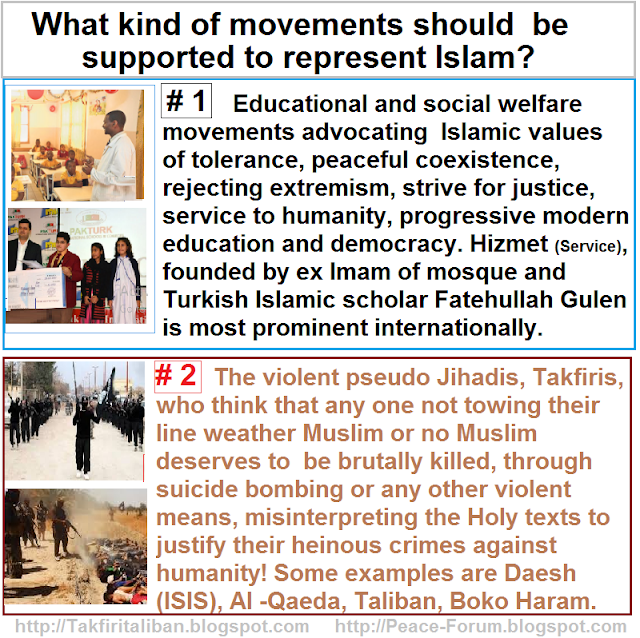 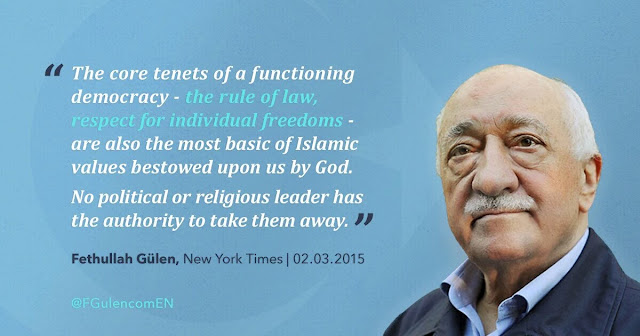