Defeating radical Islam - by By Daniel Pipes , the Islamophobe 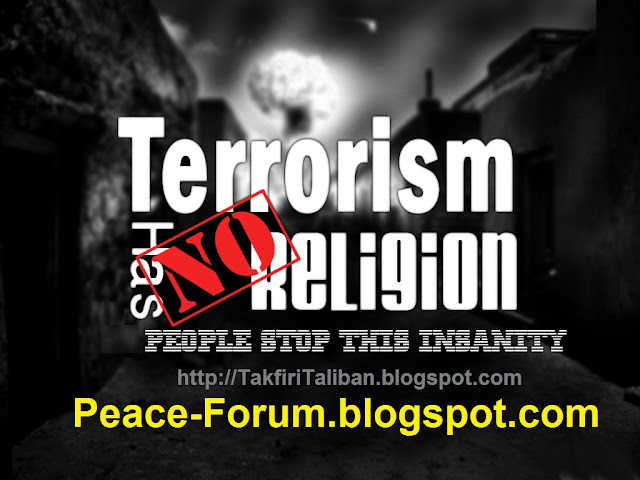 Who is the enemy? It’s been over 15 years since Sept. 11, 2001, and this fundamental question still rattles around. Prominent answers have included evildoers, violent extremists, terrorists, Muslims, and Islamists.
As an example of how not to answer this question, the Obama administration convened a Countering Violent Extremism (CVE) Working Group in 2010 and included participants who turned up such gems as: “Jihad as holy war is a European invention,” the caliphate’s return is “inevitable,” Shariah (Islamic law) is “misunderstood,” and “Islamic terrorism is a contradiction in terms because terrorism is not Islamic by definition.” The result? The group produced propaganda helpful to the (unnamed) enemy.
In contrast, then-candidate Donald Trump gave a robust speech in August 2016 on how he, as president, would “Make America Safe Again.” In it, he pledged that “one of my first acts as president will be to establish a commission on radical Islam.” Note: he said radical Islam, not some euphemism like violent extremism.
The goal of that commission, he said, “will be to identify and explain to the American public the core convictions and beliefs of radical Islam, to identify the warning signs of radicalization, and to expose the networks in our society that support radicalization.” The commission “will include reformist voices in the Muslim community” with the goal to “develop new protocols for local police officers, federal investigators, and immigration screeners.”
On Feb. 2, Reuters reported that, consistent with the August statement, the Trump administration “wants to revamp and rename” the Obama administration’s old CVE effort to focus solely on Islamism. Symbolic of this change, the name Countering Violent Extremism will be changed to “Countering Radical Islamic Extremism” (or a near equivalent).
To make the most of this historic opportunity, the Middle East Forum has crafted a comprehensive plan for a White House Commission on Radical Islam for the administration to use. Here’s a summary of how we see the commission working and having an impact:
Structure. To be successful, all its members must be selected by the president. Too many commissions have included contrasting ideologies and agendas, grinding out sausagelike self-conflicting reports that displease the administration and end up discarded. Also, learning from the struggles of the Tower Commission, which lacked sufficient powers, and the precedent of the Three Mile Island Commission, which actually had them, the commission needs the power to subpoena documents, compel testimony and grant immunity.
Related: Frankenstein the CIA created - From Mujahideen to Al-Qaida , Takfiri Taliban ... >>>>
Personnel. The commission should include a mix of experts on political violence and radical Islam, as well as elected officials, representatives of law enforcement, the military, the intelligence and diplomatic communities, technology specialists, Muslim reformers (as the president insisted), and victims of radical Islam. It should also include liaisons to those who ultimately will implement the commission’s recommendations: secretaries of the departments of state, defense, and homeland security, the attorney general, and the CIA director.
Mandate. The commission should expand on President Trump’s commitment to explain the core convictions of Islamists (i.e., the full and severe application of Shariah) to expose their networks, and develop new protocols for law enforcement. In addition, it should examine where Islamists get their resources and how these can be cut off; figure out how to deny them use of the internet; offer changes to immigration practices; and assess how political correctness impedes an honest appraisal of radical Islam.
Implementation. For the commission’s work to be relevant, it must coordinate with federal agencies to gather data and craft recommendations, draft executive orders and legislation, provide supporting documents, prepare requests for proposals, outline memos to state and local governments, recommend personnel, and work out budgets. Finally, the commission should be prepared that its reports may be used as evidence in criminal proceedings, such as was the case several times in the past (e.g., the Warren, Rogers, and Tower commissions).
The overall goal of the White House Commission on Radical Islam should be to bring the American people together around a common understanding of the enemy’s nature, how that enemy can be defeated, and specifics to accomplish this objective.
Perhaps this will start the long-delayed process of winning a war that has already gone on far too long. The United States has all the economic and military advantages; it lacks only a policy and a strategy, which the new administration, relying on a first-rate commission, can finally supply.
• Daniel Pipes (@DanielPipes) is president of the Middle East Forum. Christopher C. Hull (@ChristopherHull) is president of Issue Management, Inc.
http://takfiritaliban.blogspot.com
~ ~ ~ ~ ~ ~ ~ ~ ~ ~ ~ ~ ~ ~ ~ ~ ~  ~ ~ ~  ~