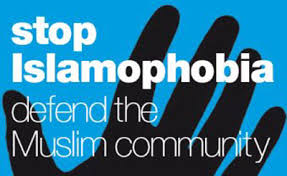 Beyond the legacy of colonialism, the often frosty relations between Islam and the West have come to be defined largely by post-Sept. 11 ideas and events. Several narratives such as "the clash of civilizations," the "war of ideas," the "war on terror," the Crusades and Islamofascism have thus been used in vogue in reference to this relationship.
In the West's cultural delirium, the military, economic and political mindsets involving the invasion of Iraq, Afghanistan and covert and not-so-covert intrusions into Pakistan, the most prominent target is the life, personality and character of the Prophet Muhammad. 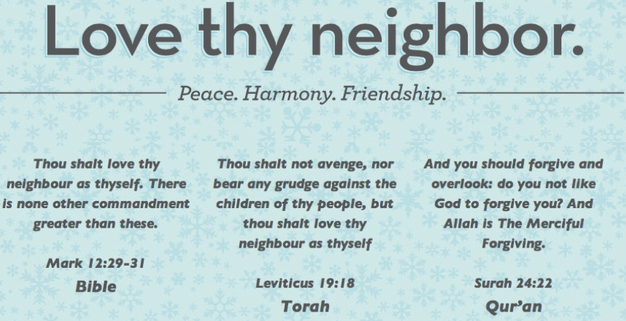