Questions you have to answer! 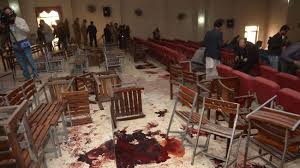 Today’s young parents should indeed be prepared to be asked some awkward questions by their children when they grow up.

So be ready, and more so, be honest.
Smokers’ Corner: Generation landslide - Pakistan - DAWN.COM