The Current State of Total Madness 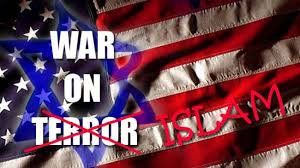 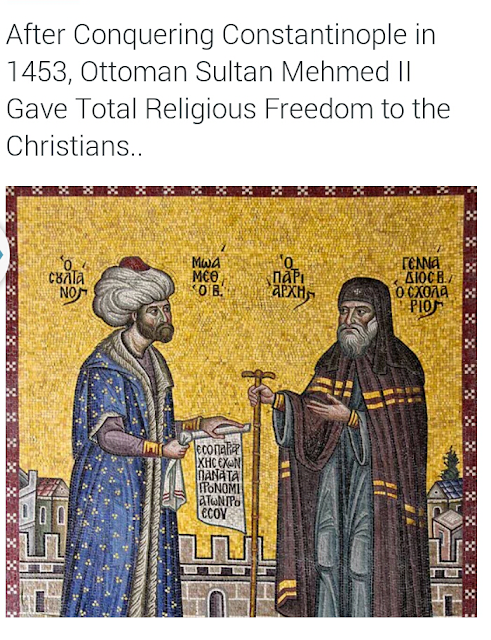